Having an hour between meetings in SF, I was trying to think of what to do when I thought of John Luttig, an associate at Founders Fund. John and I knew each from section leading but weren’t close. I remembered seeing his face on a door poster when he was running for the student senate and thought: “I’d never be as ‘out there’ as this guy.” Over the years, I occasionally hit him up for advice and he was always accommodating. When I messaged him to meet up, he gave me a list of neighborhoods he’d be in depending on the time of the day.

“Oh and disclaimer we’re not hiring,” added John at the end of his message.

We met at 5pm at a coffee shop and John was fresh out of his shower. It wasn’t that he ended his workday early. It’s just that there isn’t a clear work/life separation for VCs: he hangs out with people he hopes to bring him deals one day and his friends are sometimes in his portfolio.

“How would you describe your friend circle?” asked I.
“Some are from the fund, some are founders, my girlfriend, some from the Thiel Fellowship.”
“Not many people from Stanford?”
“Some. Part of my job is to keep tab on Stanford grads, particularly those considering starting companies or looking for a new interesting gig.”
“How do you define an ‘interesting gig?”
“Any job that you can’t apply for.”

I asked him about the PS he added at the end of his message.

“Are there a lot of Stanford people asking you for jobs?”
“A decent amount. I’m sorry, did I offend you? I just thought I should be upfront.”
“Not at all. I found it funny. Nobody has given me that disclaimer before. Most people did the opposite thing. They wanted to hang out then tried to recruit me.”
“You wouldn’t like being a VC anyway.” [I rolled my eyes. VCs always say that.]

“Do you live up to the VC stereotype?”
“Well, I do own a pair of Allbirds but I try not to wear them that much. I definitely don’t wear those VC vests. I think some people don’t like VCs because they think we’re transactional. It’s our job to constantly evaluate potential deals. But I try not to do that when I’m with my friends.”
“Do you work with Peter Thiel often?”
“Founders Fund’s office is small so I see him around.”
“He’s a controversial figure.”
“I think he’s incredibly thoughtful and helpful. He is the reason I’m where I am today.”
“How so?”
“I was the editor in chief of the Stanford Review. It was founded by Peter Thiel. That’s how I got to know him. I interned with the Thiel Fellowship before.”
“Are you happy with where you are?”
“Yes. I’ve been incredibly lucky.” 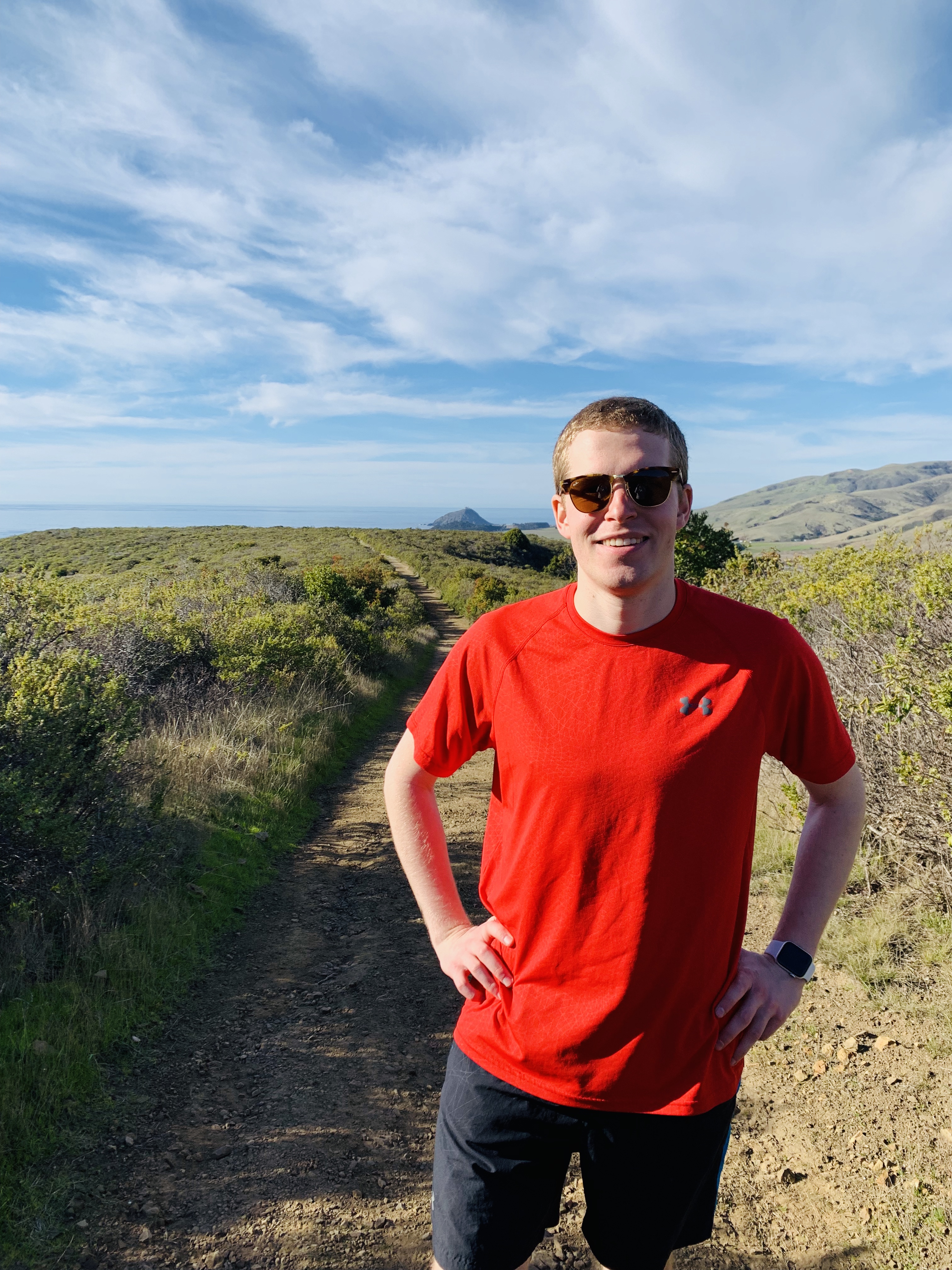 I walked him back to his place, a fancy-looking apartment in Pac Heights. He was about to pick up his girlfriend since college, Melisa Tokmak (B.S. ‘17), who is a product manager at Facebook. He’s happy with his work and with his relationship. He runs a weekly newsletter in which he shares one thing he’s learned and one question he’s thinking about. He also hosts poker nights every Tuesday. Don’t shoot him an email if you want a job, but shoot him an email if you want to brainstorm about your career or company.

Books that John is reading:

Three people John would like to be featured next on StanfordIRL:

Since I was feeling weird -- every once in a while I felt the urge...

You can always tell how much money your startup friend has just raised by how...